Enroll in one of our Short Immersive courses here. 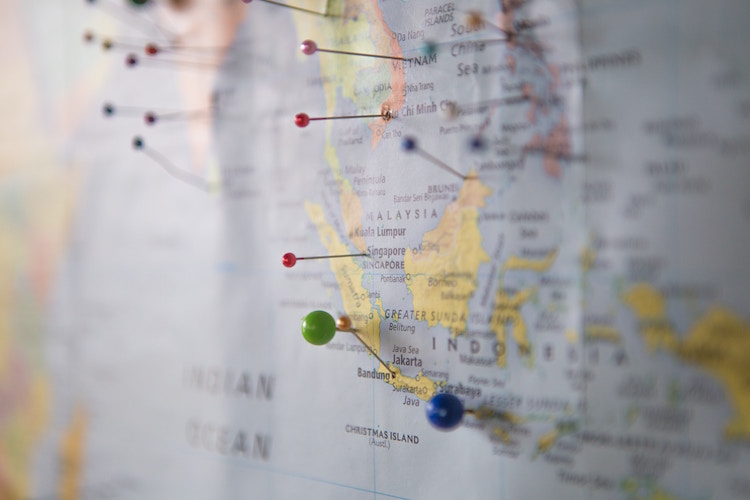 Made at Metis: Predicting and Mapping Using Geographic Data

Bootcamp graduates Joyce Lee and Matt Maresca covered a lot of ground using geography as a framework to design their final projects. Lee did on a county-by-county analysis to predict mortality rates from overdoses, while Maresca used satellite imagery to map farmland, urban development, and natural resources in Shanghai. Read the post for more! 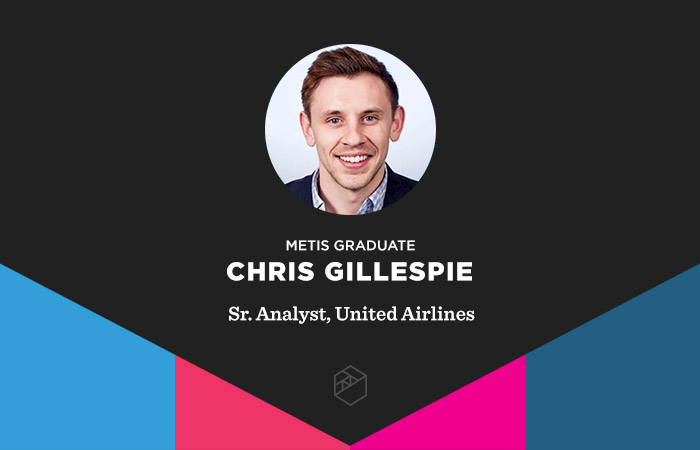 Bootcamp grad Chris Gillespie is a Chicagoan through and through. He got a B.A. in Economics from Northwestern, attended our bootcamp in the city, and now works there as a Sr. Analyst for United Airlines. Read his story, including why he thinks Chicago has a strong market for data science careers. 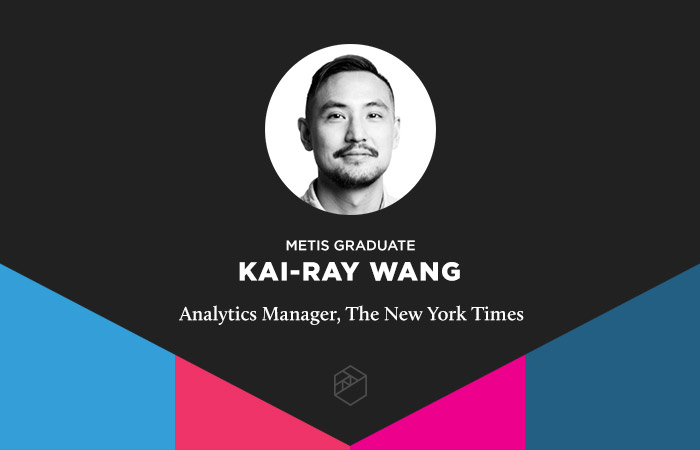 News media has been through a lot of change during the past decade, especially in terms of its forced and jagged transition to digital production. This shift has come with the struggle to get readers to pay for digital subscriptions when free news online is often available with a click. Metis grad Kai-Ray Wang works to boost digital subscriptions at The New York Times as an Analytics Manager on the Consumer Acquisition team. Read his story here. 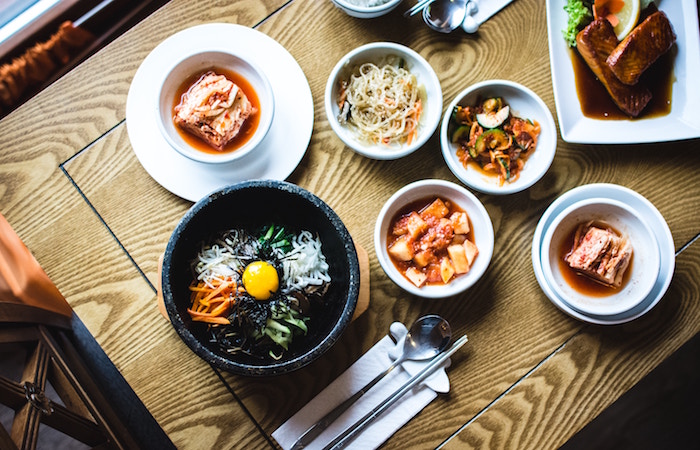 To go out or to stay in, that is the question. If you're in need of an answer to this common conundrum, here are two bootcamp final projects that can help. Iris Borkovsky's restaurant recommender helps you choose a delicious and well-reviewed dining spot nearby while Benjamin Sturm's movie recommender helps you make the next tough decision of what to stream. 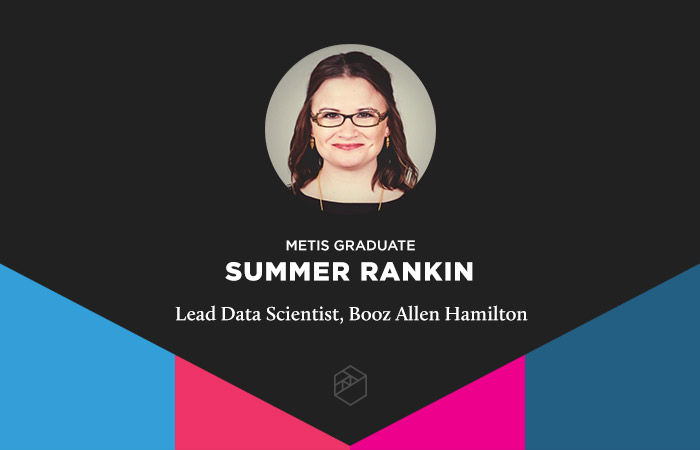 Metis graduate Summer Rankin is currently working on her favorite project to date as a Lead Data Scientist for the consulting firm Booz Allen Hamilton. Read about the project here, along with details on how the bootcamp prepared her for data science consulting work. 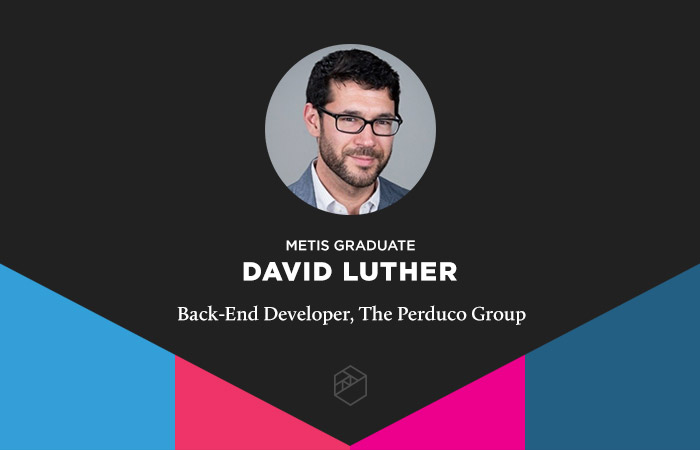 David Luther had been on the road for nearly two decades, touring with musical acts like Meat Loaf and Dweezil Zappa, singing and playing saxophone, keyboards, and rhythm guitar to sold-out crowds around the world. But in time, he began to crave a change. Read how he arrived at our Chicago bootcamp and at his current role as a back-end developer for the Perduco Group. 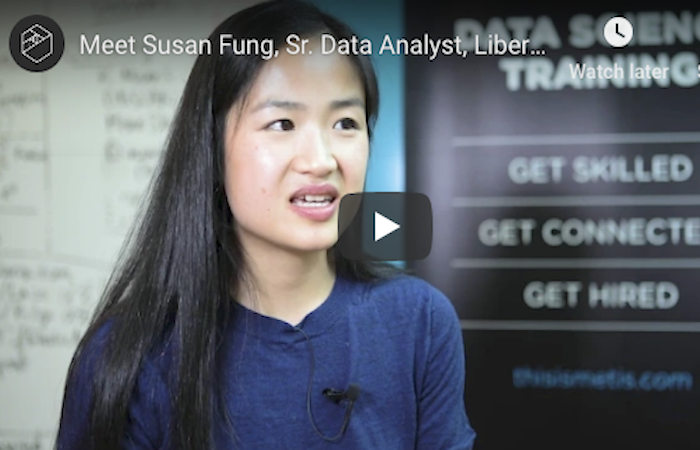 In this video interview, hear Metis Seattle graduate Susan Fung tell the story of how she selected Metis vs. academia, plus hear thoughts on her current role with Liberty Mutual and how the bootcamp helped her prepare for it. 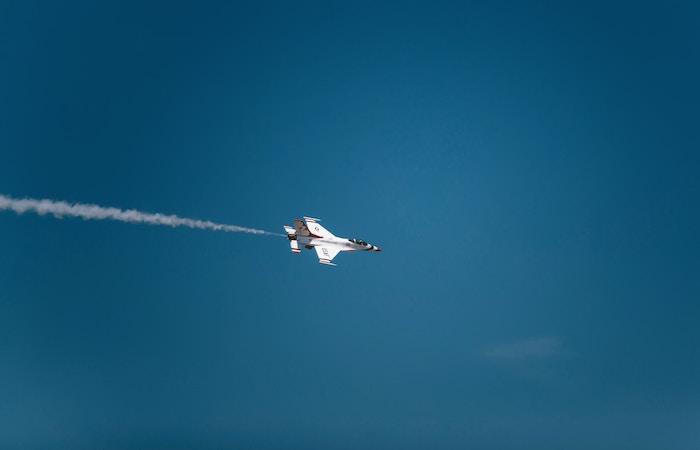 We recently hosted a Live Online Ask Me Anything session with Metis bootcamp graduate Leon Johnson, a former U.S. Airmen who was recently hired as a Data Scientist at Viral Launch in Indianapolis. He answered questions from those interested in (or preparing for) the bootcamp, as well anyone else curious about his journey and story. Read the full Q&A here, which includes specific questions about his time in the Air Force and his use of GI Bill funds to attend Metis. 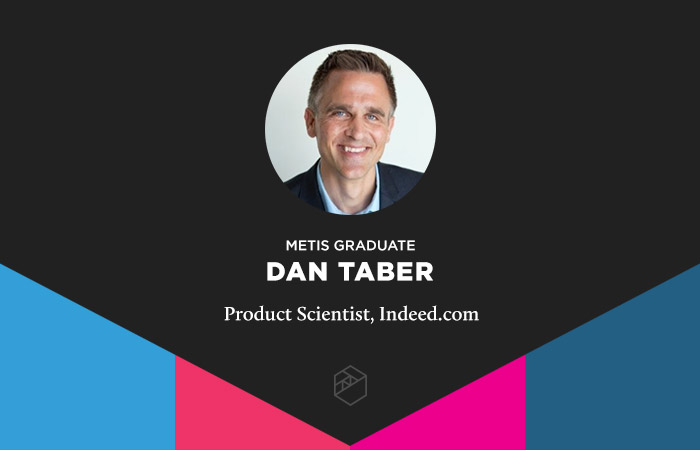 Bootcamp grad Dan Taber is certainly no stranger to data. Prior to landing his current role, he’d already been working with data for more than 15 years in various academic roles spanning science, technology, and policy. But his hard skills had fallen out of date. Enter the bootcamp as a way to bridge the gap between his academic background and industry ambitions. 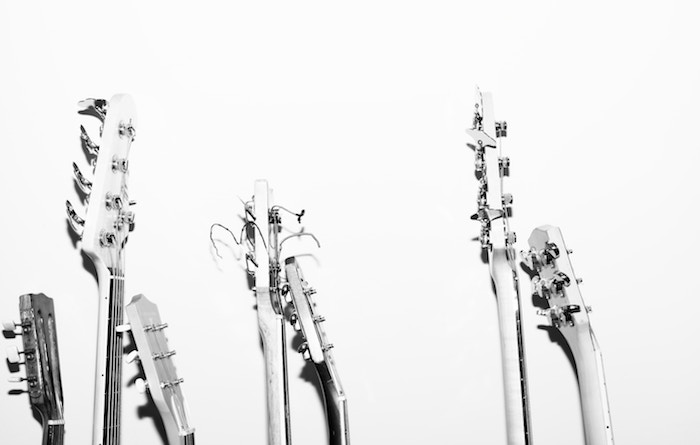 Made at Metis: Predicting a Pitch in Baseball, Predicting Mode in a Song

Read about two recent final projects created by graduates of our data science bootcamp . See what's possible to create in just 12 weeks, including a way to predict which pitches the Cubs should throw to the Cardinals, and how to predict the mode of a hit single on the Billboard charts.