Last week, we kicked off our first Data Science Bootcamp in San Francisco, a week after our sixth in NYC began. On the west coast, we have two intensely qualified Metis Sr. Data Scientists at the helm: Laurie Skelly and Paul Burkard.

Laurie is co-designer of the Metis curriculum and earned a Ph.D. in neuroscience at the University of Chicago. She's since committed full time to data science and recently spoke with Open Data Science Conference about her background and about teaching the current San Francisco Bootcamp.

Paul studied physics and mathematics at MIT before taking a job with a government intelligence contractor where he performed groundbreaking work with large-scale text analytics. After receiving a Master's in machine learning, he pursued a more mainstream data science role and spent the last few years leading a team building models on user and advertising data for over nearly a billion users with Hadoop and AWS.

There are several reasons we chose San Francisco as our first expansion location. In addition to it being the largest market for data scientists in the world, "San Francisco is a hotbed of innovation in data science," said Metis Co-Founder Jason Moss. "The companies based in San Francisco can be great places for our graduates to work. They're also the source of great people to speak to our students and for our students to network with."

Our sister organization, Dev Bootcamp, is based in San Francisco and has seen tremendous success in the Bay Area. We're operating within the same building in San Francisco.

"We jumped at the opportunity to co-locate Metis at the same space as Dev Bootcamp, and look forward to identifying ways we can collaborate to benefit our students, staff, and businesses," said Moss.

If you're in the Bay Area and want to learn more about our Data Science Bootcamp, consider attending our Open House on Tuesday, February 9th. Hear from Laurie and Paul as they discuss what to expect from the 12-week bootcamp. You can meet current students, and chat with Metis Chief Data Scientist Debbie Berebichez, who will be on hand from NYC. 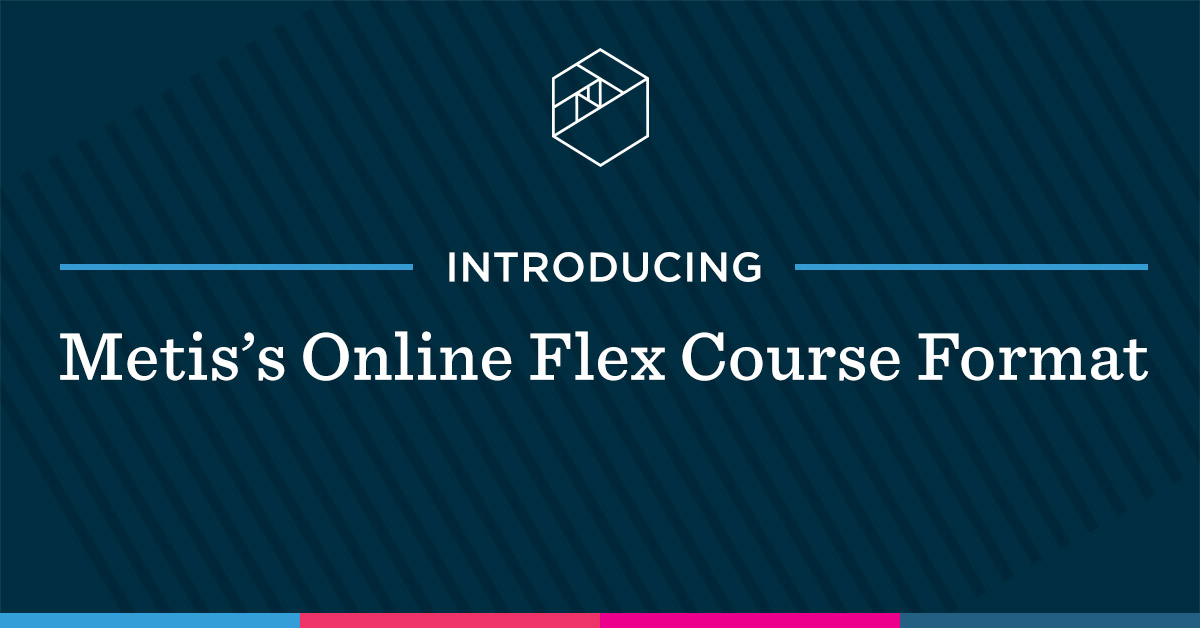 Today, as we enter the second quarter of 2021, I am excited to share the next step in our evolution. We are building upon our recently launched specialized Live Online bootcamps and short immersive courses by announcing a new Online Flex format that will make our programs more accessible to professionals who want to continue working during the programs, need to prioritize work-family balance, and/or live in a non-U.S. time zone. 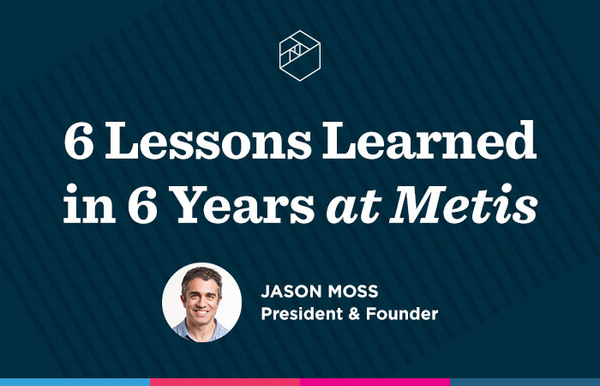 6 Lessons Learned in 6 Years at Metis

To mark our sixth anniversary, Metis Founder and President Jason Moss shares six (of the many) lessons he's learned along the way. 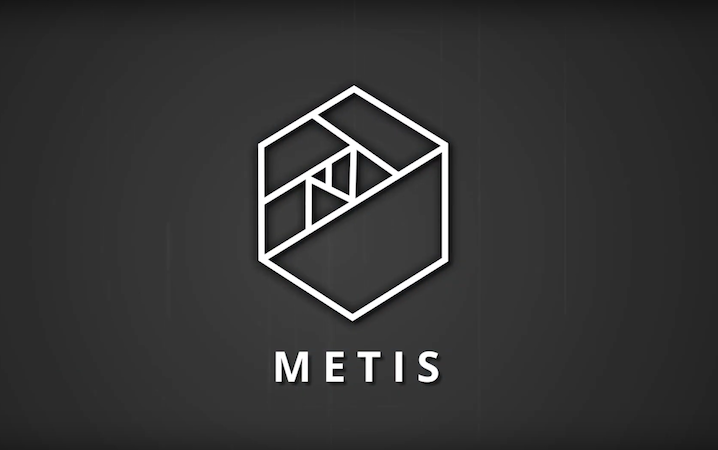