Last month's PyCon event, like so many others in 2020, was hosted virtually rather than in-person. It was filled with a tremendous amount of interesting and informative content, including a tutorial from our very own Kimberly Fessel, Metis Sr. Data Scientist.

About her chosen tutorial topic, which she titled It's Officially Legal so Let's Scrape the Web, Kimberly noted that "web scraping empowers you to write Python programs that collect data from websites automatically, and recent legal rulings support your right to do so."

During her allotted time, she covered the breadth and depth of web scraping, from HTML basics through pipeline methods to compile entire datasets. To get the most out of the tutorial, viewers should have a working knowledge of Python fundamentals but don't need to have any prior experience with scraping.

Kimberly Fessel is Sr. Data Scientist at Metis, where she teaches the bootcamp in NYC. Her professional interests include natural language processing, data visualization, and data storytelling, and her enthusiasm for teaching comes from her days as an academic. She holds a Ph.D. in applied mathematics from Rensselaer Polytechnic Institute and she completed a postdoctoral fellowship in math biology at the Ohio State University. 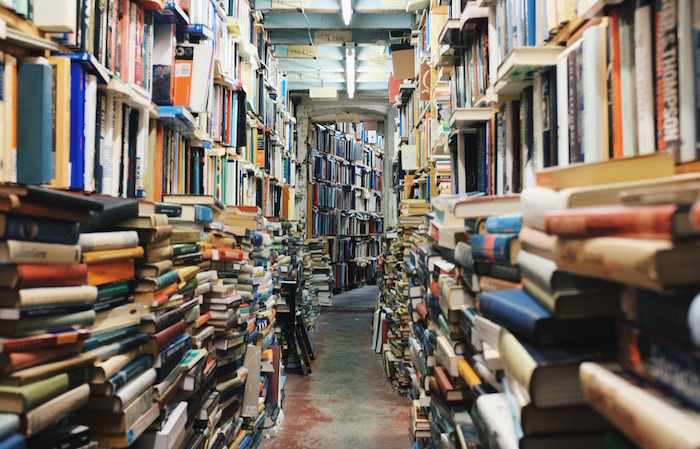 Read this recap from a recent Ask Me Anything session with Metis Sr. Data Scientist Kimberly Fessel, who took questions about her transition from academia to data science. Kimberly holds a Ph.D. in applied mathematics and completed a postdoctoral fellowship in math biology, but realized that academia wasn't her long-term passion. Learn more about her path to data science here. 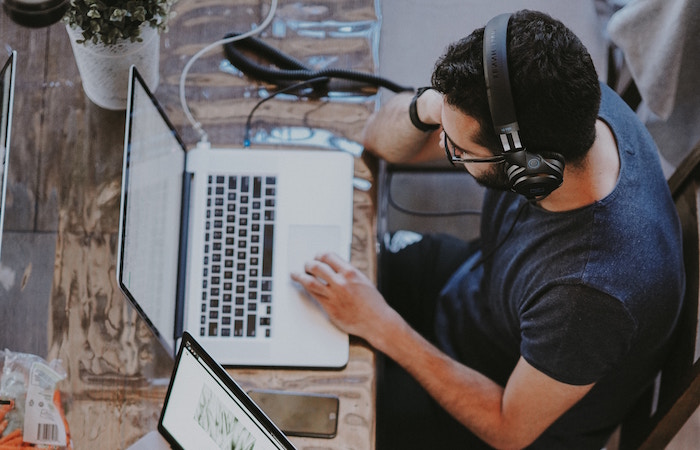 We recently hosted a live Ask Me Anything session with Nathan Grossman, Data Scientist at Wells Fargo and Instructor of our upcoming Introduction to Data Science course. He answered questions about his career, what it takes to be a successful data scientist, and what students should expect of his upcoming course. Here, read a recap of the hour-long chat. Course starts Monday, September 9th!