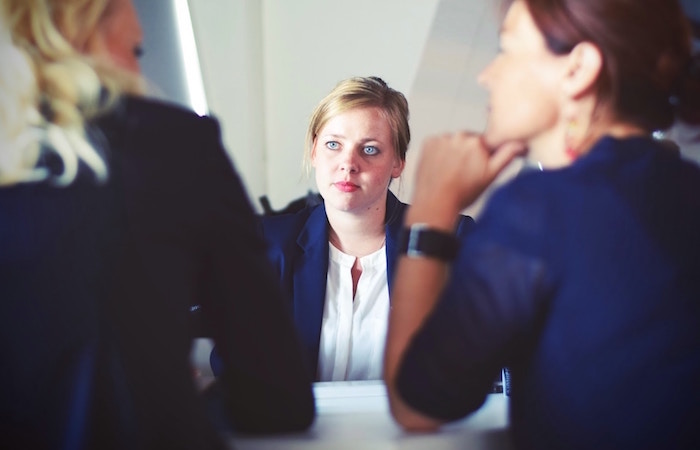 This post was written by Brendan Herger, Sr. Data Scientist on the Corporate Training team at Metis.

Data Scientists are in high demand, particularly as data changes the way many companies do business. While the market has cooled down since I finished grad school a few years ago, demand still far outstrips supply, and hiring data scientists can be a Herculean task.

In a previous role, I was fortunate to have led or supervised more than 200 interviews, building a team from 2 to 85 people over the course of a year and a half. While this hyper-growth will probably be unique in my career (as it should be), I've picked up a few things about selecting and supporting data science talent.

In a previous post, we looked at how building a data science practice within your company can reduce stagnation risks and drive the bottom line. However, a big hurdle in that process is attracting (and retaining) data science talent in a job market that is growing at an unprecedented rate.

Well chosen data scientists can be worth their weight in gold, helping to gain value from your existing data, empower blue-skies projects, and increase data literacy within your ranks. Good data scientists tend to be swiss army knives of software engineering, data engineering, and machine learning, and this versatility can make them valuable assets.

Thoughtfully assembling a team of data scientists is no small feat. Below is a battle-tested playbook for hiring them.

Data science is a dangerously broad and vague term, and this vagueness can be damaging as employers and employees set expectations. While not universal, I've found it useful to use Data Scientist as an umbrella role, with three specializations: Analyst (mostly SQL and data evaluation), Data Engineer (mostly data warehousing and data transformations), and Machine Learning Engineer (mostly data modeling and machine learning). While even these specializations share overlap, an Analyst (Data Science team) opening is more likely to result in qualified and interested candidates than an overly broad Data Scientist opening. It'll also help ease conversations around required skills, compensation, and career growth.

Defining these specializations will also allow your candidates to begin forming an efficient assembly line, rather than tripping over each other with overlapping responsibilities.

Small teams represent one possible exception to this rule, because.team members often wear all three specialization hats. In this case, just be aware that if you're looking for a data scientist unicorn, you should also be prepared to fight (and pay) for one. Also, folks who can fill all three specializations tend to be drawn towards the Machine Learning Engineer title.

Once you have your roles defined, start building out a funnel so that you can efficiently sort through and hire candidates. A common funnel might look like:

In my experience, this process is oddly universal, from 2-person startups to 40,000-person companies. As you're hiring candidates, make sure to get feedback about pain points, and continue iterating.

Now we're picking up steam! Now that you have a funnel, the tricky step is attracting candidates.

Most shops will naturally lean towards inorganic leads, such as sourcers and head hunters. These can be expensive, and usually only result in candidates who respond to form emails. Unfortunately, if they've responded to your form email, they'll probably respond to 20 others.

Instead, I'd recommend focusing on organic leads, like you might find at conferences, speaker's receptions, Meetups, and in your rolodex. These folks are less likely to be bombarded with competing offers, and are already part of the data science community. (Giving away breakfast at bus stops isn't recommended, but might be effective.)

Keep in mind that for many data scientists, work isn't just about pay. Many of my friends and colleagues are looking both for somewhere to work so they can pay the bills, and somewhere to work where they can grow in their chosen profession. Highlighting competitive time-off policies, dedicated moon-shot time, and ongoing training can show talent that you're dedicated to their whole career.

You should also be purposeful in terms of the seniority levels you establish. While data science unicorns who know everything from research to production are out there, they can be incredibly expensive and also incredibly fickle. It may be more efficient to hire junior talent through a recent grad or development program and train them using your company's stack and values.

Using interviews to consistently evaluate candidates is incredibly tough. Calibration changes from person to person, and from day to day. I won't delve too far into how to evaluate a candidate's skills and value, because there is no silver bullet. Rather, I'd recommend focusing on a process that is:

While not exhaustive, these principles allow your team to find candidates that shine in one skill set, even if they're only 'OK' in other skill sets. Documenting these practices also can help in highly regulated verticals, such as finance or government contracting.

Now that you've got a candidate you want, you need to land them. Keep in mind that an attractive offer compensation can include pay, equity, mentorship, travel policy, a work-from-home policy, a continuing education budget, and fancy office coffee. Find out what's important to your candidate, and it could make your offer a lot more attractive (and keep payroll lighter).

Before you go and conquer the world, there are a few last lessons learned that might be helpful:

It is far too common for data science teams to be made up exclusively of pure-math PhDs, college dropouts, or astrophysicists; in the interview process, like tends to attract like. However, some of the most successful teams I've met or worked with share a diversity of backgrounds, levels of education, and previous domains.

As you are training interviewers, acknowledge that it's easier to say yes to candidates with similar backgrounds, and make an effort to tap into diverse talent pools. Networking with Meetups and other groups geared toward women in tech, LGBTQ+ in tech, POC in tech can all provide pathways to finding qualified candidates that you may not encounter otherwise.

Finally, it may be helpful to be honest about the shortcomings of your current team and acknowledge them by including an “unable to evaluate” option on feedback forms. Just because the interviewer at hand isn’t familiar with an approach or algorithm doesn’t mean the candidate didn’t knock it out of the park.

Hiring is a year-round process, but there is a seasonal ebb and flow to candidates. Being aware of this seasonality can help you plan your team’s growth and capitalize on active interviewing periods.

Go forth and conquer

Now that you've got your playbook, go forth and hire. Your future data scientists are out there, it's just a matter of finding them. 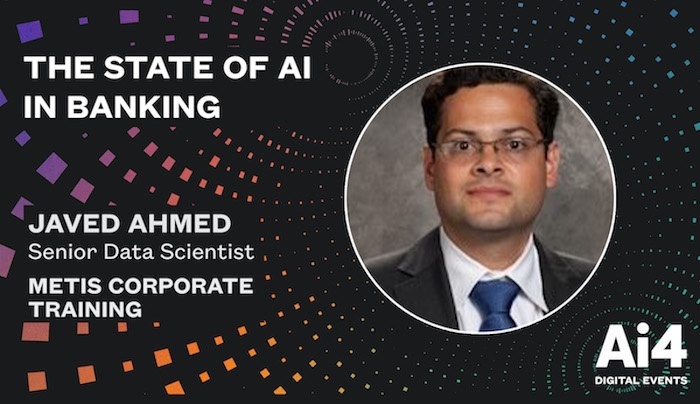 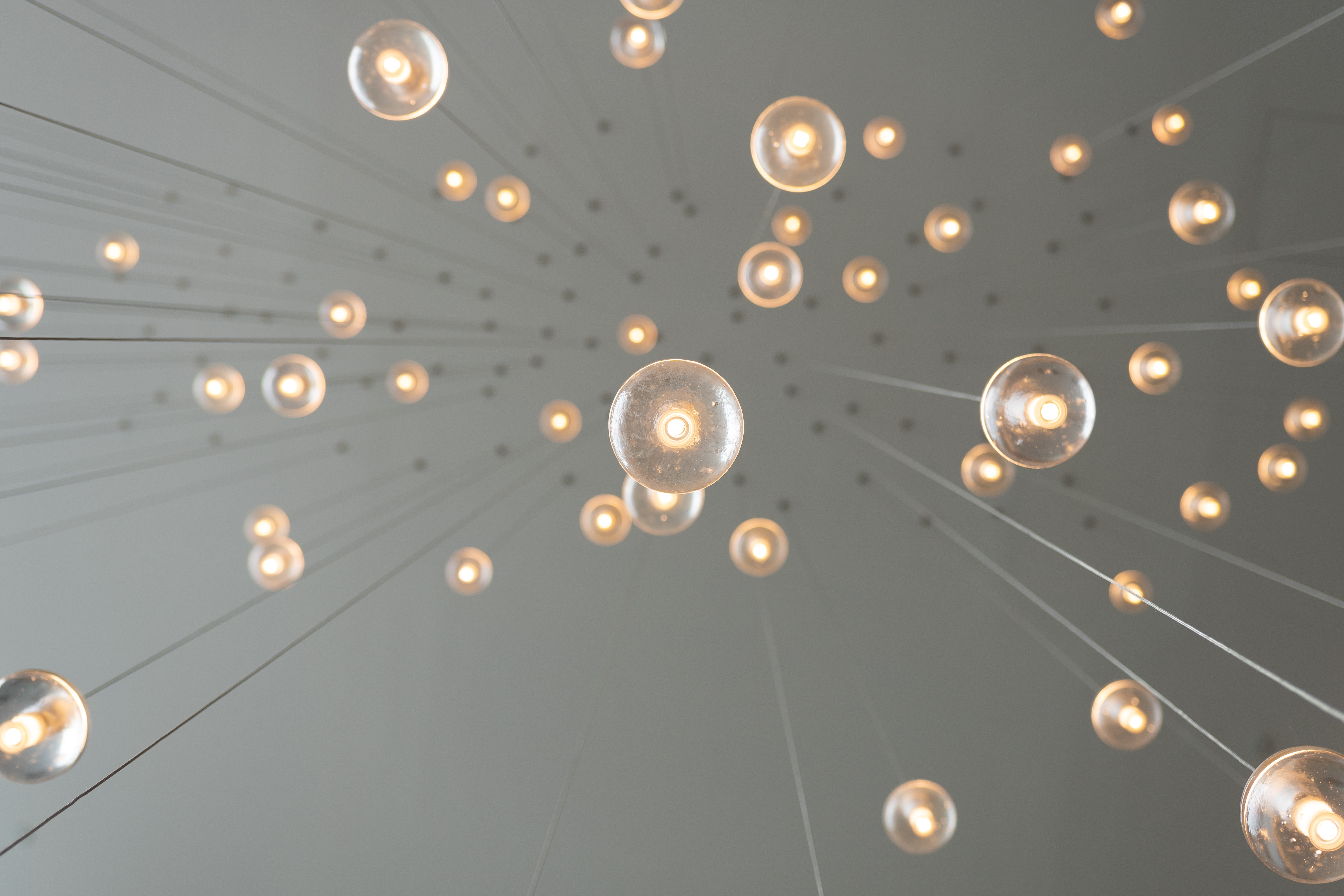 How to Build a Data Science Portfolio: The 5 Phases 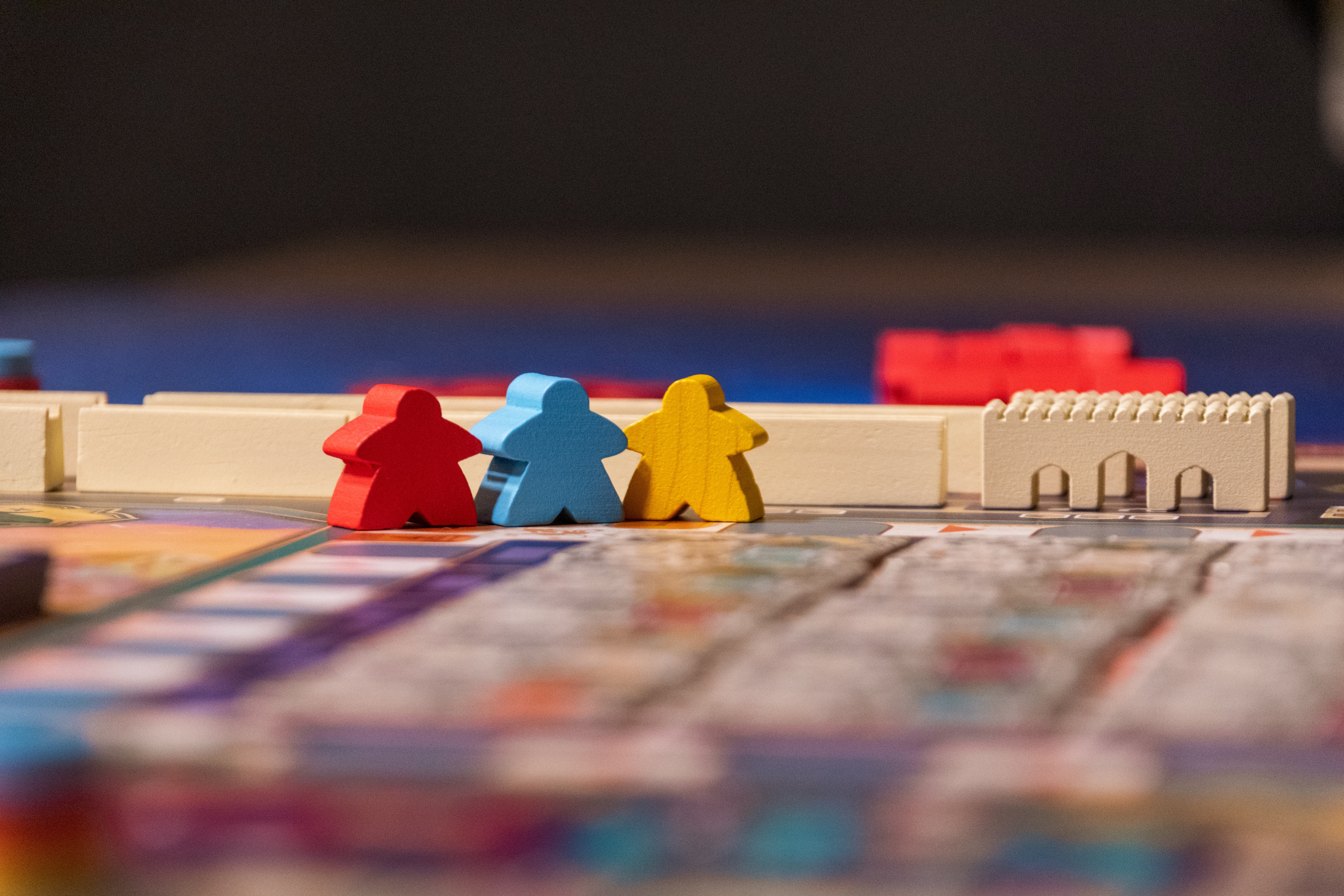