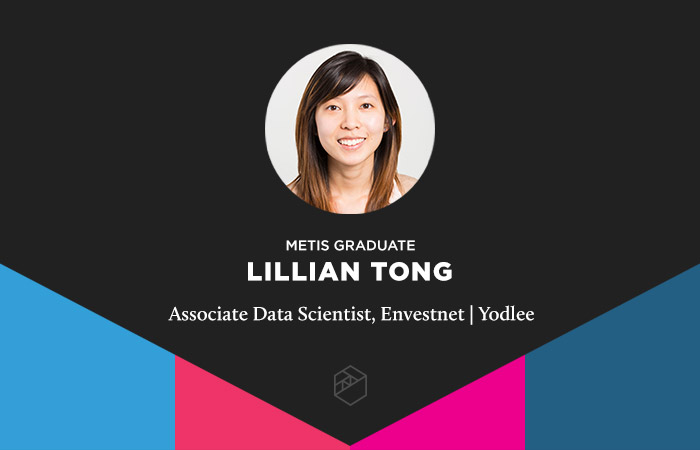 Demystifying Data Science: An 'Aha' Moment That Shaped A Career

During a conversation with a former colleague, Lillian Tong had an “aha moment.” As they discussed machine learning and how it could be applied to the work being done at their company, she felt a surge of interest and engagement that she hadn’t experienced in regards to any of her previous work. She took it as a sign. 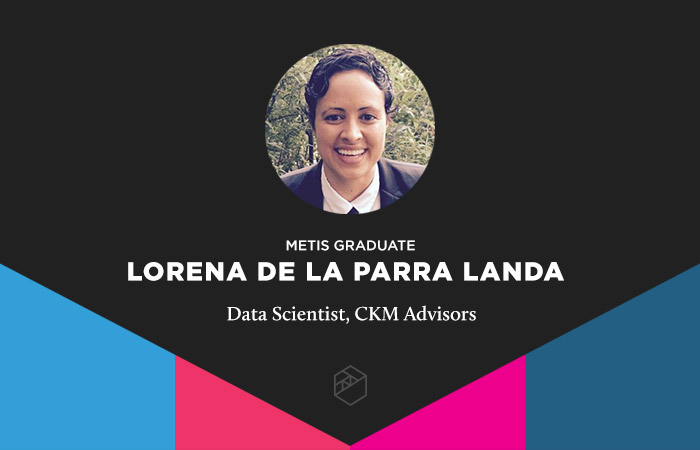 Lorena De La Parra Landa’s career spans the globe – literally. She began her career in international development before deciding to make the switch to data science. Read why and how she changed career paths and what she's doing to bridge the gap between the two in her new role at the data science firm CKM Advisors. 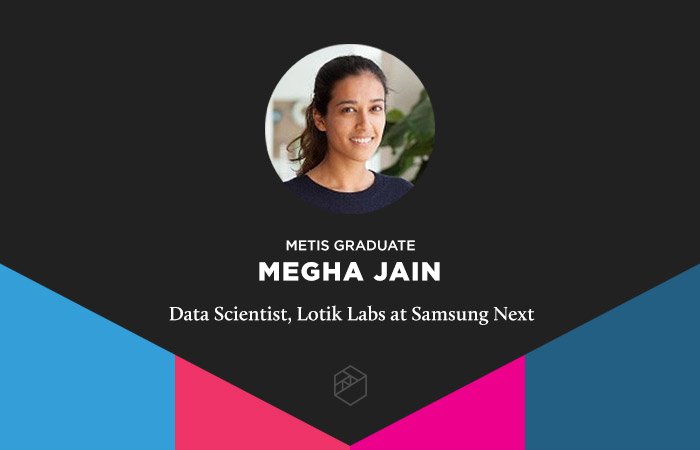 First as a student of Sustainability and Environmental Management, then as a research assistant with the Urban Green Council, bootcamp grad Megha Jain didn’t necessarily envision her future career having such a direct tie-in to data science – for no other reason than being unaware of how the two fields could blend and push one another forward. 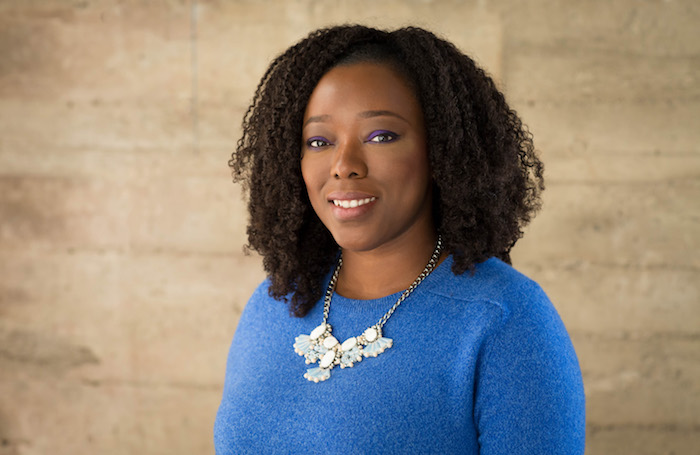 Omoju Miller's Drive to Prepare Us for the Fourth Industrial Revolution

Omoju Miller is a Senior Data Scientist of Machine Learning at GitHub and the instructor of our upcoming Introduction to Data Science part-time course in SF. In this interview, she discusses how education ties into preparing for the "fourth industrial revolution" and discusses her career, which has been truly impressive thus far. 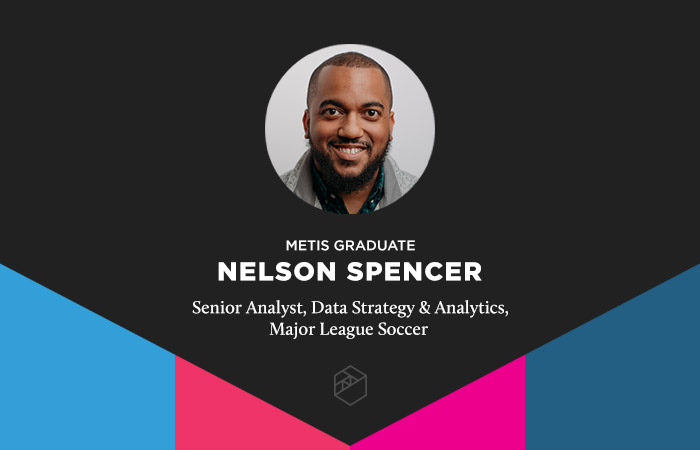 Demystifying Data Science: As Major League Soccer Grows, So Does the Data

Metis graduate Nelson Spencer is a Senior Analyst of Data Strategy & Analytics at Major League Soccer’s headquarters in New York City. He’s a soccer fan who grew up playing the sport, and he still plays to this day. Even so, he says the job’s main perk is the data itself, which grows in volume with the success of the league. 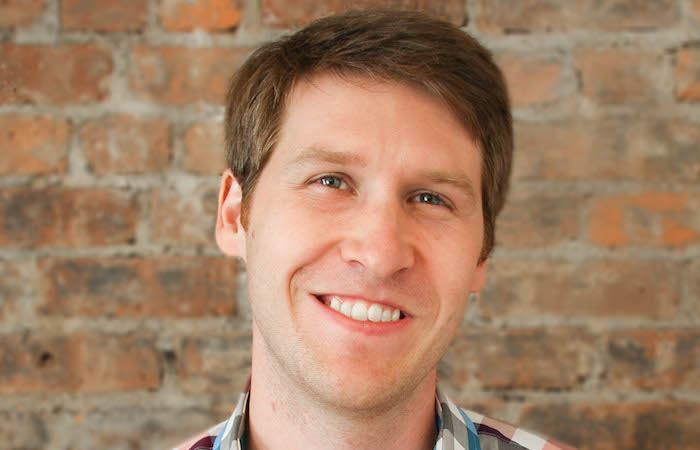 Kevin Mercurio is a Data Scientist at Spotify and the Teaching Assistant for our upcoming Live Online Introduction to Data Science part-time course. We caught up with him recently to discuss his daily responsibilities at Spotify, his transition from academia to data science, the upcoming Metis course, and more. 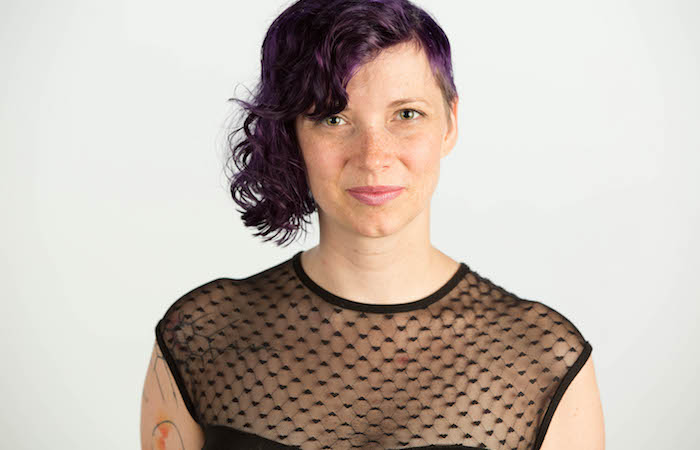 Effective, Beautiful, and Fun – Mollie Pettit On the Benefits of Data Visualization

Mollie Pettit is a big believer in the power that visualizations can wield in helping people to understand data, which can often be otherwise complex and cumbersome. Currently a full-time Data Scientist at Datascope Analytics, she'll also be teaching our upcoming part-time Data Visualization with D3.js course in Chicago. We caught up with her to discuss her passion for data viz, her recent Star Trek-focused visualization project, what work inspires her own, and more. 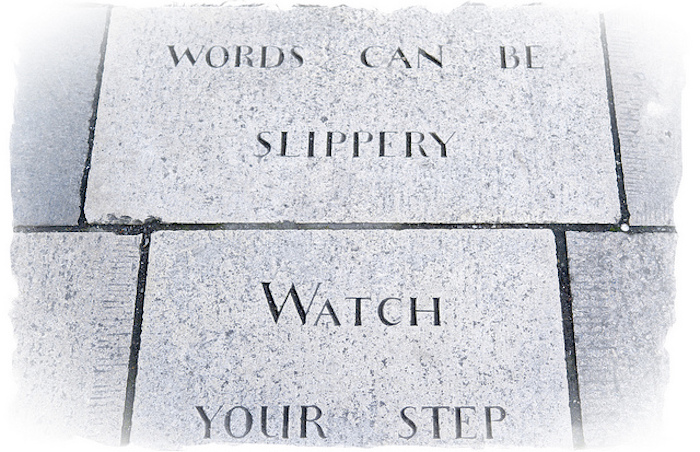 Do You Even Data Science?

"The field is sprawling and there’s room for everyone," writes Metis Sr. Data Scientist David Ziganto. Read on for more about his view of what it takes to be a data scientist. 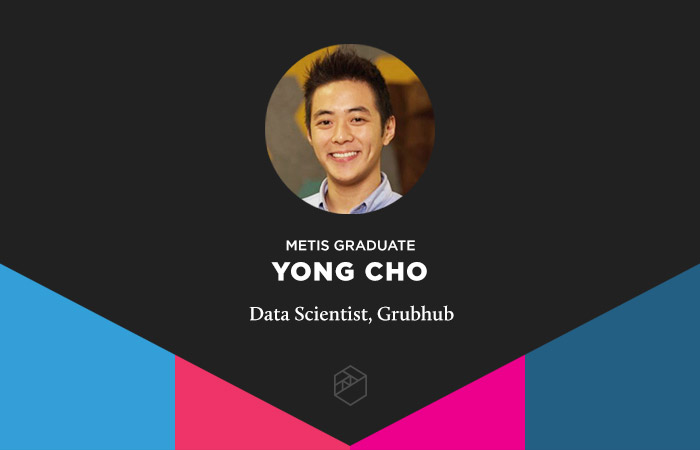 How does the weather affect your food-ordering patterns? Do you eat more takeout in the colder months? Do you order delivery every time a little rain hits the ground? These are the types of questions Metis bootcamp alumnus Yong Cho has been thinking a lot about lately. Now a Data Scientist at Grubhub, he's figuring out the daily impact of weather on the business. 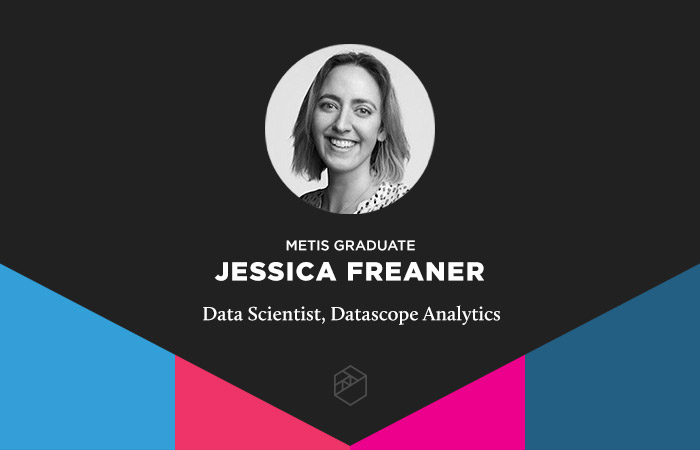 While doing research on various bootcamps back in 2014, looking to transition out of her trade finance career, Jessica Freaner came across Metis and was drawn to the program based on the involvement of Datascope Analytics. The Chicago-based data science consulting firm was instrumental in developing the bootcamp curriculum and taught the first two cohorts in New York City, including Freaner’s. She now works there as a Data Scientist.