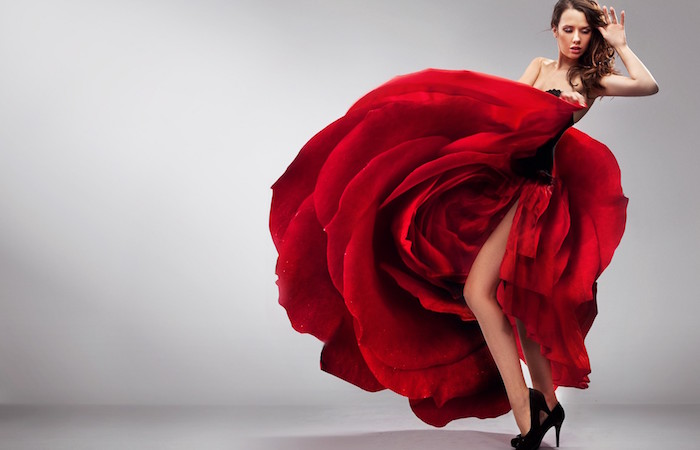 Bhanu Yerra is fascinated by developments in the field of computer vision. For his final project, he aimed to marry two parallel tracks of interest: "video and human pose estimation in specific," he wrote, using these two things to create a content-based video search engine.

In his blog post about the project, he walks readers through the data, his methodology, why he chose to focus on salsa dancing, his results, and future applications of his work.

Alexander Parker describes StarCraft as "a real-time-strategy game where two players fight to destroy the other’s army and economic infrastructure. The actual victory condition in StarCraft is the destruction of all of the opponent’s buildings, but crippling blows can be dealt by destroying the opponent’s army and/or their ability to rebuild said army."

For his final project during the bootcamp, he wanted to explore how to predict opponent strategy in StarCraft using a Bayesian Network model. In a blog post about the project, he writes: "Games, especially complicated games such as StarCraft where prior game states have a large impact on current and future game states (the choices I make at the start of the game decide what I can do later in the game), are often tackled using deep learning techniques such as RNN or LSTM neural networks. I believe the model described [in this post] is powerful because it is able to make predictions about highly complicated games such as StarCraft in a manner similar to neural networks while preserving a high degree of interpretability expected of Bayesian models."

Read More About His Model.