Made at Metis: Recommendation Systems for Making Meals + Choosing Beer 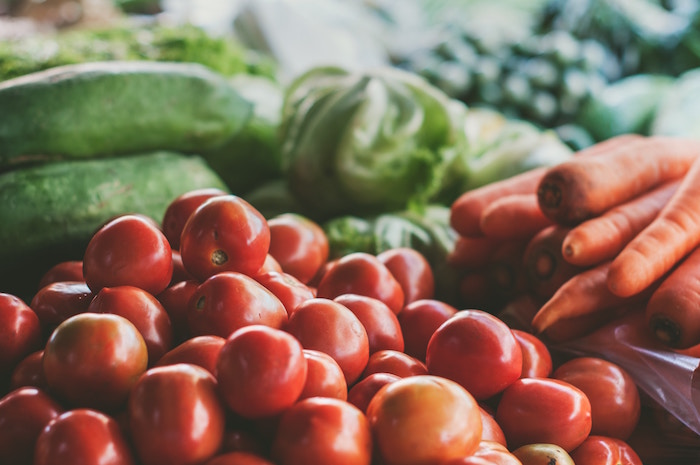 After trying out a couple existing recipe recommendation apps, Jhonsen Djajamuliadi thought to himself, “Wouldn’t it be nice to use my phone to take photos of stuff in my refrigerator, then get personalized recipes from them?”

For his final project at Metis, he decided to go for it, creating a photo-based recipe recommendation app called Produce2Recipe. Of the project, he wrote: Creating a functional product within 3 weeks was not an easy task, as it required some engineering of different datasets. For instance, I had to collect and manage 2 types of datasets (i.e., images and texts), and I had to pre-process them separately. I also had to build an image classifier that is robust enough, to recognize vegetable photos taken using my phone camera. Then, the image classifier had to be fed into a document of recipes (i.e., corpus) which I wanted to apply natural language processing (NLP) to."

And there was much more to the process, too. Read about it here. 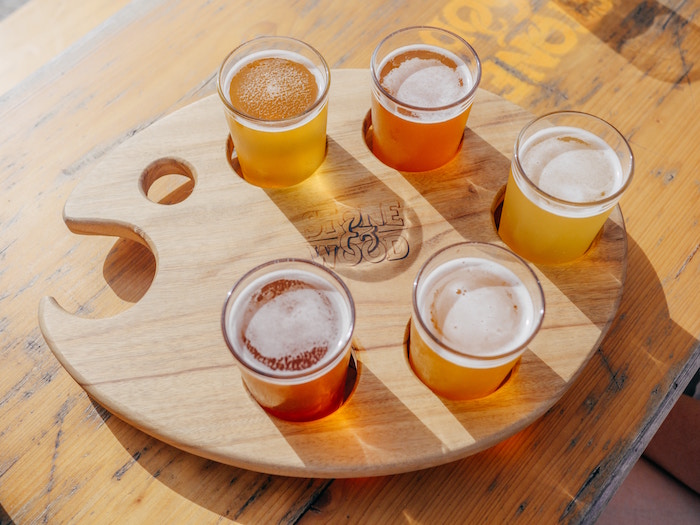 As a self-proclaimed beer enthusiast, Medford Xie routinely found himself looking for new brews to try – but he dreaded the possibility of disappointment once actually experiencing the first sips. This often led to purchase-paralysis.

"If you ever found yourself staring at a wall of beers at your local supermarket, contemplating for over 10 minutes, scouring the Internet on your phone looking up obscure beer names for reviews, you are not alone...I often spend too much time looking up a particular beer over several websites to find some kind of reassurance that I’m making a good choice," he wrote.

For his final project at Metis, he set out " to utilize machine learning and readily available data to create a beer recommendation engine that can curate a customized list of recommendations in milliseconds."

How did he do it? Read more about the project on his blog. 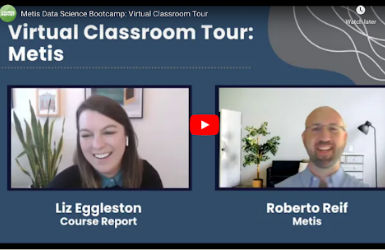