Made at Metis: Making Predictions - Snowfall in California & Home Prices in Portland 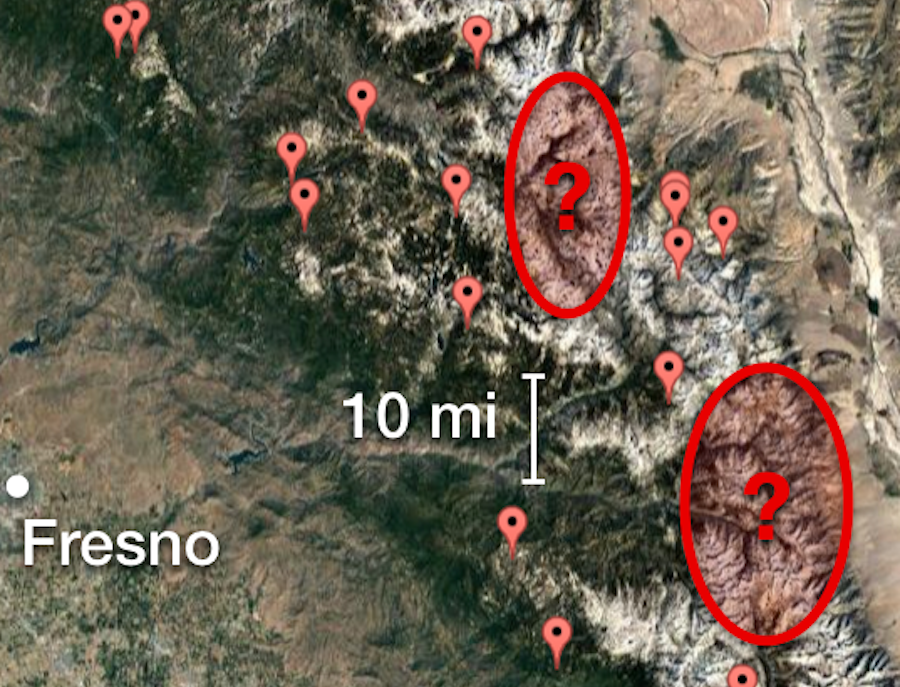 As Cho explains on his blog, California tracks the depth of its annual snowpack via a network of sensors and occasional manual measurements by snow scientists. But as you can see in the image above, these sensors are often spread apart, leaving wide swaths of snowpack unmeasured.

So, instead of relying on the status quo for snowfall and water supply monitoring, Cho asks: "Can we do better to fill in the gaps between snow sensor placement and the infrequent human measurements? What if we just used NEXRAD weather radar, which has coverage almost everywhere? With machine learning, it may be able to infer snowfall amounts better than physical modeling."

Read his blog post to learn more about the project, see the results, and find out how he got there.

For her final bootcamp project, recent Metis graduate Lauren Shareshian wanted to incorporate all that she'd learned in the bootcamp. By focusing on predicting home prices in Portland, Oregon, she was able to use various web scraping techniques, natural language processing on text, deep learning models on images, and gradient boosting into tackling the problem.

In her blog post about the project, she shared the image above, noting: "These houses have the same square footage, were built the same year, are located on the exact same street. But, one has curb appeal and one clearly does not," she writes. "How would Zillow or Redfin or anyone else trying to predict home prices know this from the home’s written specs alone? They wouldn’t. That’s why one of the features that I wanted to incorporate into my model was an analysis of the front image of the home."

Lauren used Zillow metadata, natural language processing on realtor descriptions, and a convolutional neural net on home images to predict Portland home sale prices. Read her in-depth post about the ups and downs of the project, the results, and what she learned by doing.