Getting pneumonia may be more common than you think. According to bootcamp graduate Jenny Wang, it's the most common reason for U.S. children to be hospitalized and it's the most common cause of hospital admissions for U.S. adults other than women giving birth. For her final project, she chose to build a deep learning model to detect pneumonia from chest X-Ray images. In a blog post summarizing the project, she writes:

"It turns out that chest X-rays have long been considered the best tool to detect any form of pneumonia. However, studies have shown that even experienced radiologists often have a hard time correctly identifying whether something is an infiltrate (a substance denser than air, such as pus or fluid) on the X-Ray. This causes delays in diagnosis, which increases the disease severity and associated mortality rate. If humans aren’t able to correctly diagnose the disease early, maybe…deep learning can help!"

In her post, she goes into detail about her approach to the project, the data collection, the analysis, image processing, modeling, and more. It's a great read, and you can check it out here. 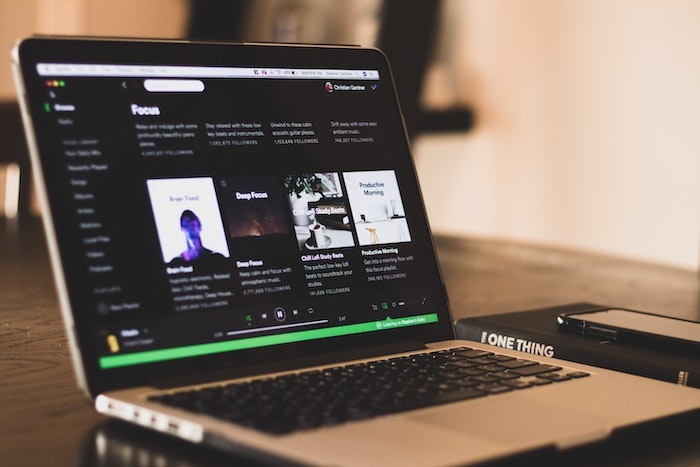 For his third of five projects during the bootcamp, graduate Austin Poor worked on what he calls "a slightly simplified version of the Spotify Sequential Skip Prediction Challenge." As he details in a blog post about the project, Spotify supplied two main sets of information for this competition.

The first consisted of data about user listening sessions, including details like track ID, position in the session, if the track was skipped or not, and more. The second dataset consisted of information about the tracks themselves, including duration, popularity in the U.S., and release year.

In his post, read how he took a subset of this data and used feature engineering and more to get results and plans for future work. Read it here.