'The industry has really woken up to the value of data,' said Brian Granger, core developer of the iPython project and Associate Professor of Physics at Cal Poly State University, San Luis Obispo. He spoke to the Metis cohort last week, and though he was scheduled for one hour, the conversation extended well beyond 60 minutes as the students asked question after question about his influential open source work.

He has a team of full-time developers working with him on the iPython Notebook, 'an interactive computational environment, in which you can combine code execution, rich text, mathematics, plots and rich media.'

Granger went into detail about the Notebook's development, evolution, and functionality, and also spoke on a broader scale about the data science field and its rapid growth. Traditionally, innovations and developments in the data science field have originated as student projects within academia. As the wider business community begins to realize the potential power of data, academia and industry are mixing in interesting but often 'challenging ways,' according to Granger.

One important way to tackle the present challenges is to focus on narratives within data -- something the Notebook does well. Successful data scientists need to be able to create and tell moving, relatable stories from within the data.

"The big idea that makes the [iPython] notebook important isn't just about the code and data, it's also about the narrative around that," he said.

Alena Chiang, pymetric's Head of User Acquisition, also spoke with the Metis cohort last week about the platform, saying that finding a job doesn't have to be the "painful process" it often is.

Founded by two neuroscientists, pymetrics assesses cognitive and personality traits through a series of online games. Anyone can sign on, make a profile, and play the games, which analyze 50+ cognitive-emotional traits in a short period of time. Data science is then used to profile each user and the platform helps match users and companies.

Chiang highlighted the important role that data and data scientists play in making pymetrics a successful tool for all involved.

This week, we've had two speakers already and have one more planned for this evening, as our in-class speaker series continues: 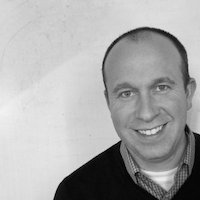 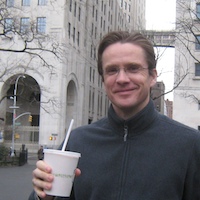 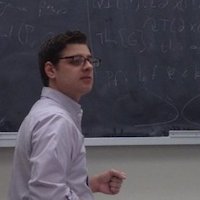 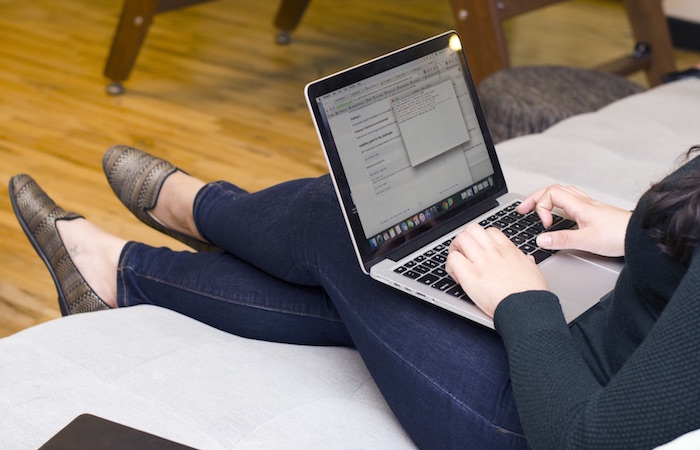 Congrats, You Finished Your Bootcamp. Now What?

Now the bootcamp has ended. The daily rush of working in an intense, structured environment and collaborating with an amazing group of peers has been replaced by the hard truth that you need to find a job. No matter how incredible the career support is from your alma mater bootcamp, the onus is still on you to find that next role. 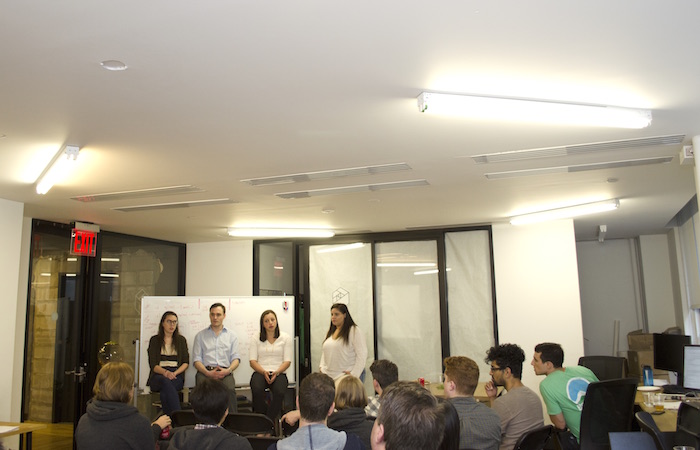 Countless individuals with diverse data science backgrounds are applying their skills, training, and knowledge to improve and/or solve some of the world's toughest challenges. This is referred to as the #Data4Good movement, and we were lucky enough to coordinate with DataKind to host four such individuals on a panel to ... 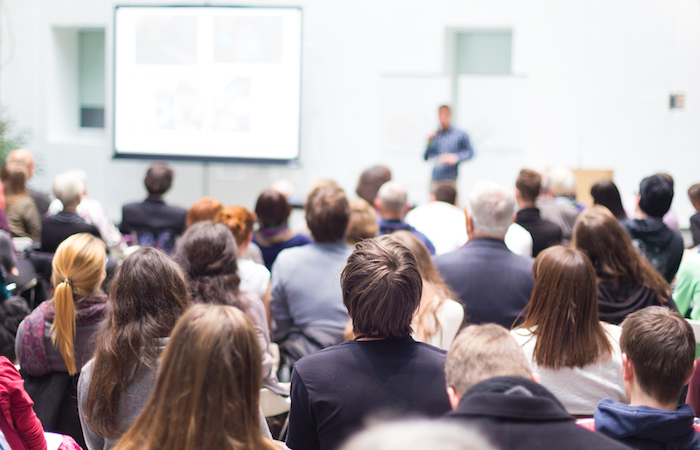 Our weekly roundup of data science events in both New York City and San Francisco. We hope you enjoy!